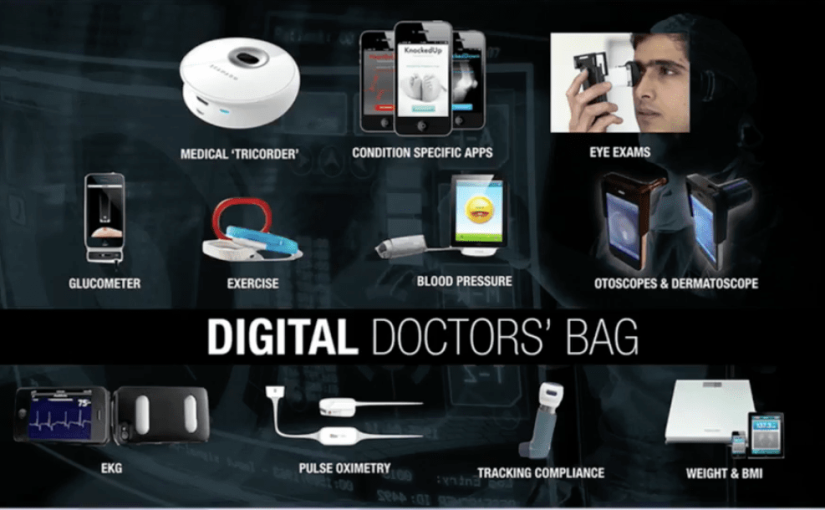 In the year celebrating the 40th anniversary of Alma Ata (Alma-Ata International Conference on Primary Health Care), the Spanish Society for Family and Community Medicine (semFYC) is organizing its 38th semFYC Congress in Barcelona from 10 to 12 May.

The association’s long trajectory speaks to its importance and perseverance, having held its first congress in Madrid in 1980.

The congress will be a meeting point for promotion and prevention, health care, health policy planning, research, and community intervention.

Well-implemented innovation is one of the driving forces that could make it possible to boost the level of care quality across all care levels.

Primary care can benefit from the new technologies that are opening up, with digital health as the backbone of all these new innovations.

It is announced as follows:

“One of the most important and customary tasks of the Family Doctor is hands-on emergency and home-based care. Physicians must have tools that make their work easier and support decision-making. Home and/or emergency home visits and open spaces put family doctors to the test, as they have limited access to diagnostic tools and fast assessments, leading to uncertainty in real-life practice. This workshop/exhibition aims to familiarize attendees with the use of new smartphone extensions, apps, and other online tools to use in care practice”.

The concept of the 21st Century Doctor’s Bag which is in vogue in multiple spheres and emblematic medical innovation-related spaces such as Singularity University’s Exponential Medicine is an example of this paradigm shift. At the 2017 Exponential Medicine event in San Diego, Daniel Kraft explained what to expect from a digital doctor’s bag. 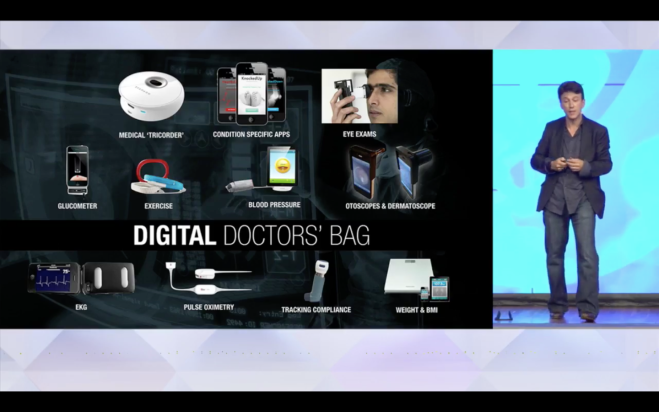 We will repeat the experience of the semFYC congress workshop at HEALTHIO 2018 to be held at Feria de Barcelona from 16 to 18 October. It will once again by led by Dr Miguel Molina and will take the format of an interactive event whereby citizens, health workers, and innovators can share and enjoy the 21st century bag.

The 40-year anniversary of Almaty throws down a gauntlet to us all and remind us of the path for continuing to improve health for all, and especially and very importantly in the fields of promotion and prevention, the areas that will enable the public to experience a proactive rather than reactive health system as exists in most countries at present.

It is great that associations like semFYC are contributing to this transformation.