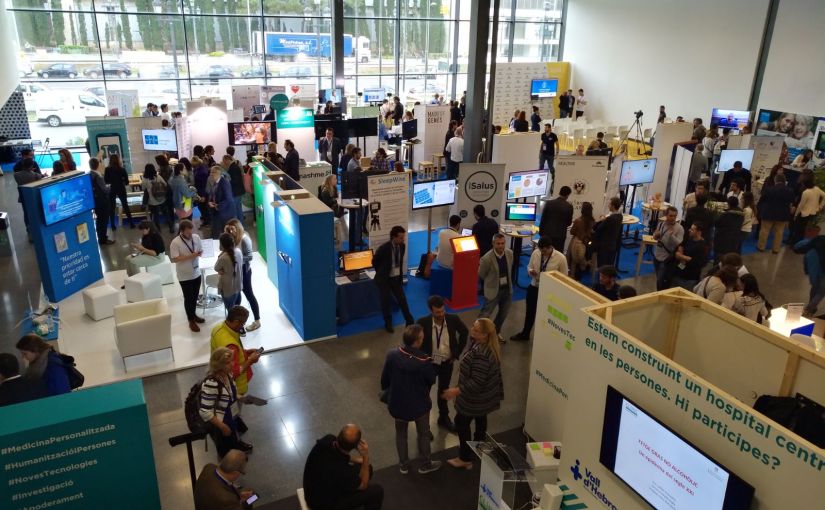 The second HEALTHIO event is drawing closer and preparations are already under way – HEALTHIO 2018 will be held at Fira de Barcelona from 16 to 18 October. Many of last year’s participants have confirmed they will be back and there are numerous new uptakes of health professionals, innovators, and patients set to engage in HEALTHIO 2018. 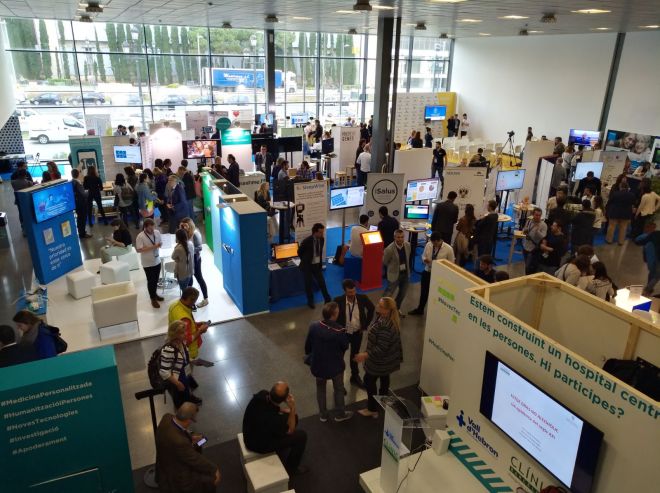 As you probably know, HEALTHIO is a Fira de Barcelona platform covering the entire health ecosystem where stakeholders can learn about, try out, and experience the innovations at the cutting-edge of health.

The first HEALTHIO event took place from 3 to 5 May 2017 and was a meeting point for Patients/Citizens, Health Professionals, and Innovators (start-ups or large companies).

HEALTHIO drew over 3,400 people representing 95 different institutions and featured a fully innovative format, with the staging of 25 experiential itineraries, 311 simultaneous speeches in five agora-chats throughout the event, seminars and workshops, and co-creation sessions.

From HEALTHIO we would like to mention some of the new events and confirmations for HEALTIO 2018, so here they go: 10 New Happenings at HEALTHIO 2018. 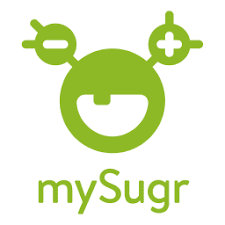 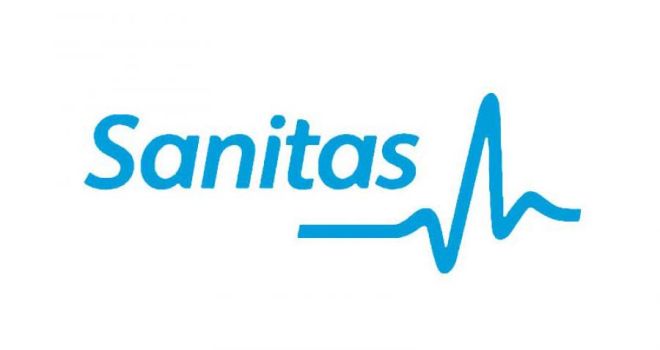 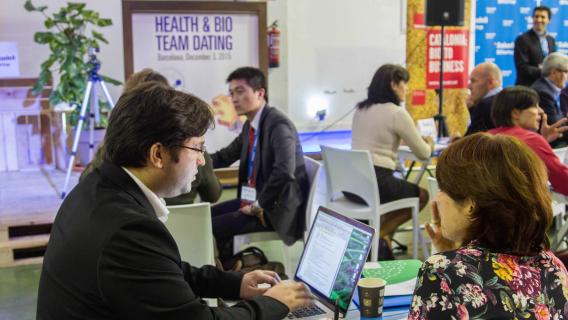 We look forward to seeing you at HEALTHIO 2018 at Fira de Barcelona from 16 to 18 October.